Chip Ganassi Racing (CGR) announced today that the team has exercised its option to extend Alex Palou through the 2023 season.

“Alex’s track record speaks for itself,” said Team Owner Chip Ganassi. “He’s a proven champion and one of the most formidable drivers in the world. We are very excited to continue working together.”

The defending NTT INDYCAR SERIES champion has continued to impress this year, securing his 12th podium finish in his 25th career race with Chip Ganassi Racing at Mid-Ohio.

Palou will return to the CGR fold for his third season with the team next year.

“It’s a great feeling knowing I’ll be back with Chip Ganassi Racing next season,” said Alex Palou. “The team welcomed me with open arms from day one, and I’m excited to continue working with Chip, Mike Hull, the folks on the No. 10 NTT DATA car and everyone within the organization. The goals remain the same and we will continue to work relentlessly towards achieving them.” 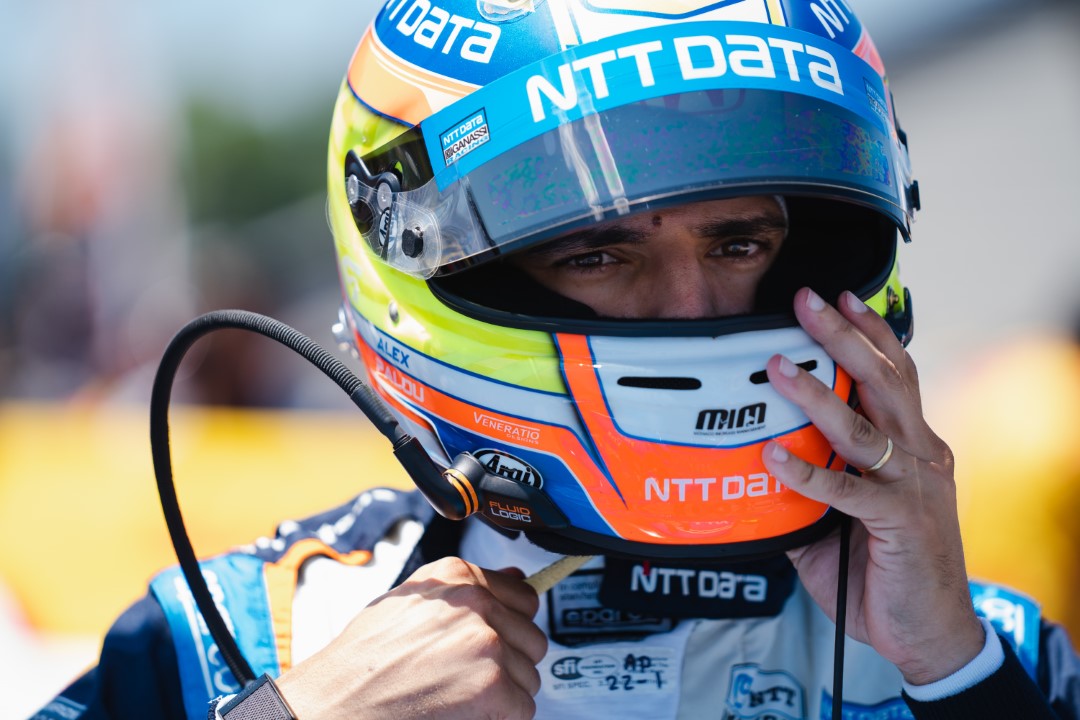 The CGR team heads north this weekend where Alex Palou will race for the first time in Canada at the Honda Indy Toronto.

Chip Ganassi has been a fixture in the auto racing industry for over 30 years and is considered one of the most successful and innovative owners in motorsports. Today, his teams include four Honda cars in the NTT INDYCAR SERIES, two Cadillac Dpi’s in the IMSA WeatherTech SportsCar Championship and one GMC Hummer EV in Extreme E. Overall, his teams have 21 championships and more than 240 victories, including five wins in the Indianapolis 500, eight Rolex 24 At Daytona victories, and wins in the 12 Hours of Sebring and the 24 Hours of Le Mans. Ganassi boasts state-of-the-art facilities in Indianapolis, where INDYCAR, IMSA and Extreme E teams are located, and a corporate office in Pittsburgh. For more information, visit, www.chipganassiracing.com. 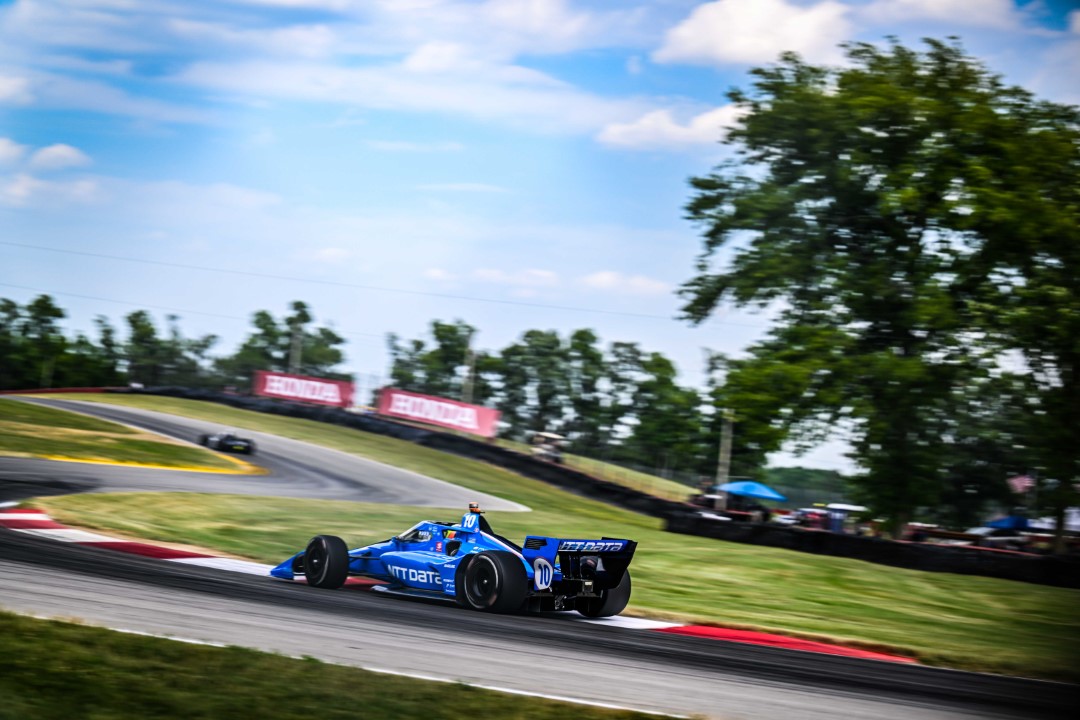