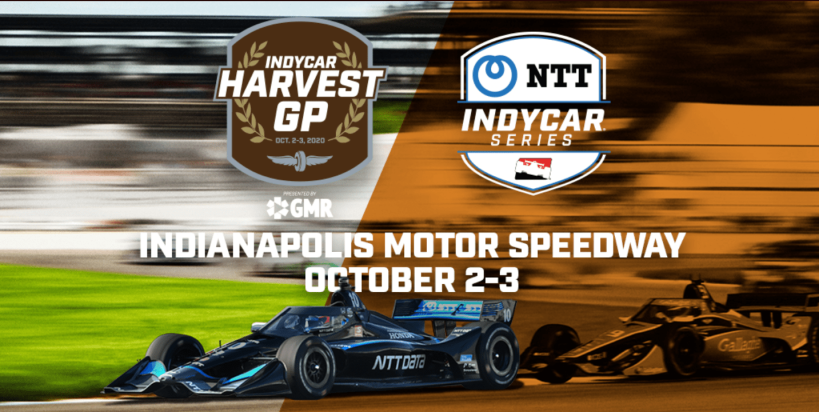 Points leader Scott Dixon and his closest challenger Josef Newgarden agree that whoever wins the title will consider the 2020 championship to be a strange one.

“I think it would probably be the strangest just I think how the season’s gone, the schedule change,the ups and downs,” Dixon shared on a zoom conference with Indycar media this afternoon.

“Yeah, I would agree with Scott. It would be the strangest. I don’t know how you’re going to forget this year,” Newgarden said.

In preparing for the Harvest Grand Prix at the Indianapolis Motor Speedway this weekend, Dixon is approaching the doubleheader as they would any other race weekend and not focusing on clinching the title.

“I think, I don’t know, for us, we just have to treat it like any other race weekend and try to get maximum points. The obvious goal is to go out there and try to win, but unfortunately there’s 23, 24 others that have the same goal. Try to do better than we did at the last doubleheader at Mid-Ohio where I definitely made a very large mistake, that gave away some pretty easy points there.”

Newgarden trails Dixon by 72 points with three races left. he looks at the weekend the same way Dixon does- score more points and the rest will fall into place.

“I think I feel similar to how we felt all year. We sort of just approach it where we try and do the best job possible every weekend, control what we can control, try and score the most points, just like Scott.”

Both drivers are excited that fans will be allowed to attend. 10,00 fans per day are allowed into the track for the weekend.

“I think it’s going to be fantastic to have up to 10,000 fans on each day. It’s definitely been a different dynamic I think for a lot of us this season,especially the Indianapolis 500 that ran without fans. We welcome the fans greatly. Hopefully the weather cooperates and we can have a fantastic weekend.”

“Excited to see fans back at a weekend. Everybody has been eager to get to a racetrack, at Indianapolis. Fun to see people around, socially distanced. Hopefully the weather is good. I haven’t even looked. Hopefully we have a good forecast for everybody that’s going to come out.”

Pracftice for the Harvest Grand Prix begins Thursday, with race 1 qualifying later that day. Race 1 is Friday at 3:30 pm Eastern on USA network. Race 2 is Saturday at 2:30 pm eastern on NBC.