It was a busy day at Sebring today as several teams wound up their preseason test. With less than two weeks to go before the St. Pete opening race, 15 cars were on track in the ‘thours I was at the track. I didn’t see either of the Arrow McLaren SP cars or any of the Penske drivers. Their transporters were there. They may have gone out after I left at 2:30.

Teams that I saw were Andretti, Ganassi,  Coyne, Foyt, Meyer Shank Racing, Carlin, and Dragonspeed. I believe Felipe Nasr was in the Carlin car. I did not see Max Chilton  on track.

Here are a few photos from the day. More will we posted on The Pit Window”s Facebook page tomorrow. 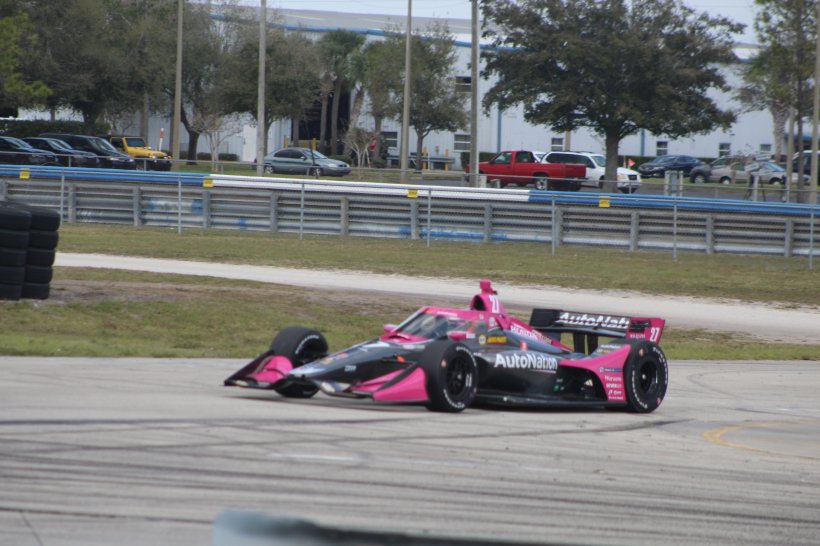 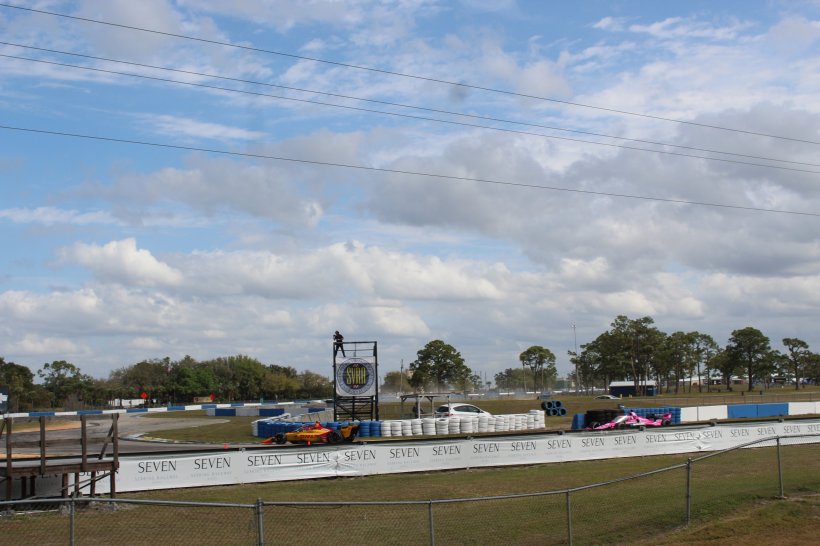